Cliënt:
Mongolia Telecom
Market:
Cable Companies
Platform:
All
MwareTV‘s founding fathers are visionaries. Or rather: ‘televisionaries’. Dissatisfied with the way we watched television back in 2000, they started to create an ‘imagine-if-we-could’-list. Imagine if we could watch television anywhere, rather than being tied to a television set and a physical cable? Imagine if every person had universal access to the world's content? Back then they were convinced that future internet capabilities should be able to support all this, so they started working on their dream.

In 2019 they issued a tender to provide a nationwide end-to-end solution for the planned deployment of the over-the-top (OTT) media service. The new platform needed to add interactive TV, Video on Demand (VoD) and multi-screen support to their existing TV offer. Our successful bid and approach have resulted in Mongolia Telecom’s new and personalised OTT service TV Room, for which MwareTV provided the required techniques and multiscreen apps with a compelling user experience. Intuitive users are happy users. MwareTV provided Mongolia Telecom’s end users with easy-to-use apps for each device that supports their TV Room service. Subscribers can use the new service on their TVs through their Set-top box, but also on their tablet, mobile phone, desktop computer, laptop and SmartTV. Each with identical user interfaces and similar navigation, and accessible wherever they want, anytime they want. The device of their preference can now be used to watch movies, TV shows & series and live television offered by Mongolia Telecom, including:

But TV Room isn’t just about TV. Subscribers can also use the app to play their favourite music. The Set-top box and apps create the additional functionality to record tv shows and to install third-party apps like Netflix, YouTube, and similar services.
This makes TV Room the only app they need to enjoy their favourite content.

Ready to get started? get in touch

We’d love to help you 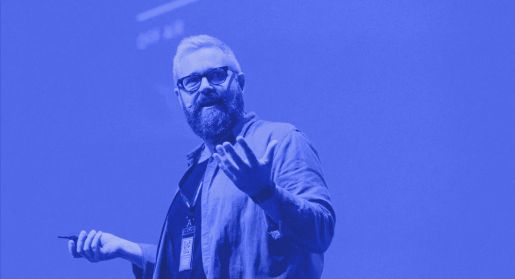 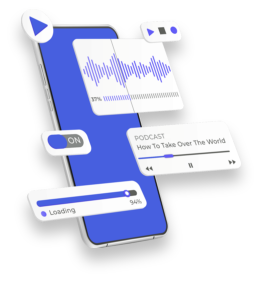 With its TV Room service, Mongolia Telecom not only wanted to service their existing customers, but also attract new target groups.

Through our cost-effective yet comprehensive cloud-based service middleware platform called CloudTV, MWareTV provided Mongolia Telecom’s team with a powerful tool to meet all their goals. “With its TV Room service, Mongolia Telecom not only wanted to service their existing customers, but also attract new target groups. ”

Our pay-as-you-grow and easy-to-use CloudTV platform is used by Mongolia Telecom to manage their content, products, customers, and subscriptions.

With CloudTV, each department within Mongolia Telecom has all the information and enhanced reporting tools they need to keep their services up-and-running, to analyse their data and to make strategic decisions based on reliable information. All in one centralized place, with the option to connect to, for example, their Billing System through our API.

CloudTV is scalable, reliable, and secure with a guaranteed uptime. With a minimum investment, low operational costs, and full support by our team of experts, the people at Mongolia Telecom can focus on marketing and sales activities to expand their business.

Our CloudTV platform offers solutions for the various departments that are involved in the TV Room Service: ready to get started?

Talk to one of our industry professionals directly about your project